A book by Tim Hain

A book by Tim Hain

GOOD NEWS! Lap Of Honour published on July 29th in the UK! Available now from Amazon.

“I hope you enjoy it as much as I do.”
Sir Stirling Moss

“Very many congratulations on a fantastic book.”
The Duke of Richmond, founder and director of the Goodwood Revival and Festival Of Speed. 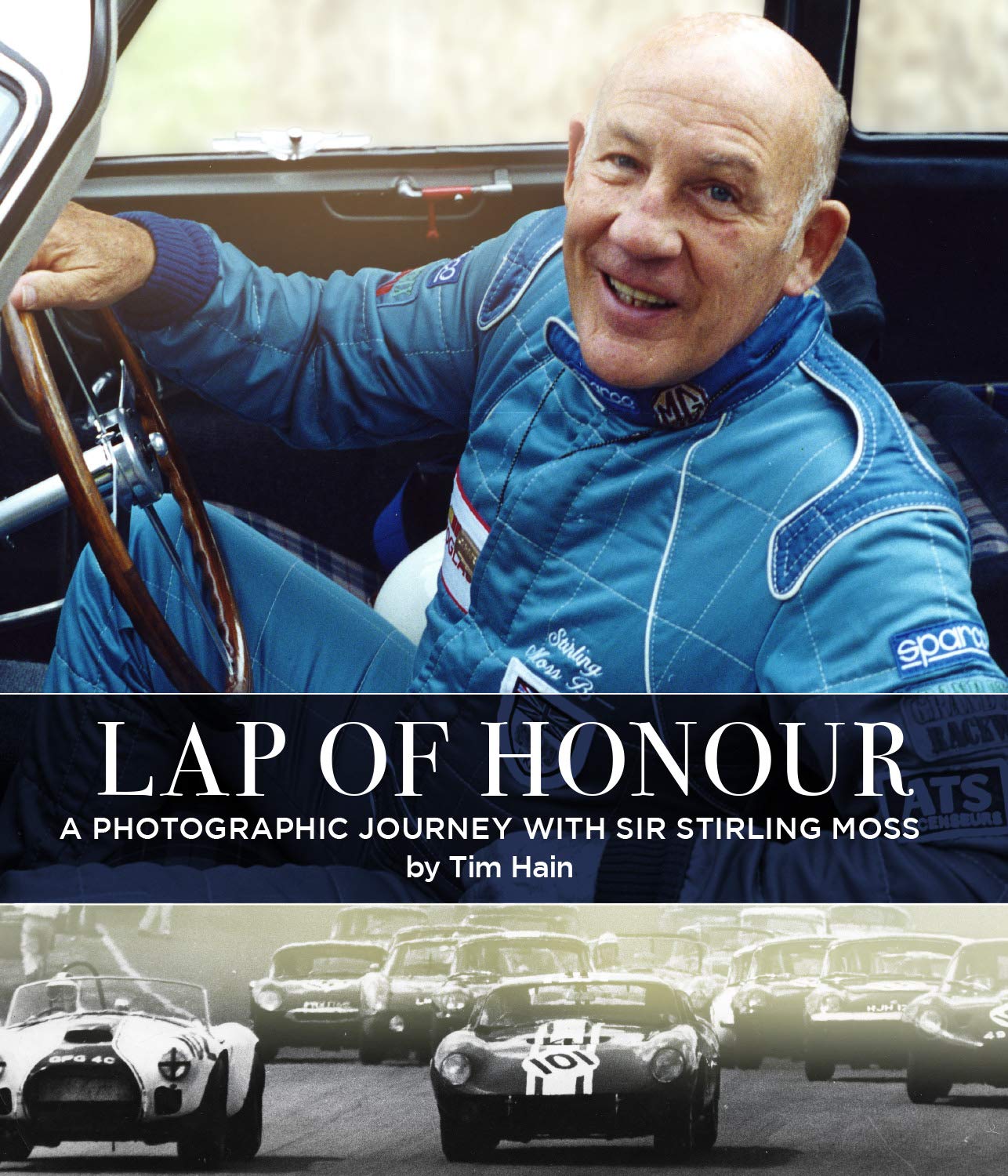 I got myself an old Pentax with a 400mm lens, just like the one I had when I was a boy, and I got my picture of Stirling Moss. That’s all I wanted…

About Lap of Honour

A 60s schoolboy photographer returns to The Golden Age Of Motor Racing and takes a picture of Stirling Moss at the first Goodwood Revival. This opens the door to a meeting with the “Maestro” and Lap Of Honour begins, with Stirling as the central figure. The book opens with Moss’s lively foreword, revisits and celebrates old haunts and heroes, and concludes with an intimate portrait of “Mister Motor Racing” in 33 different cars with his input on each, and tributes from the likes of Mark Knopfler, David Coulthard, and Murray Walker. Moss describes the book as “absolutely enchanting.” 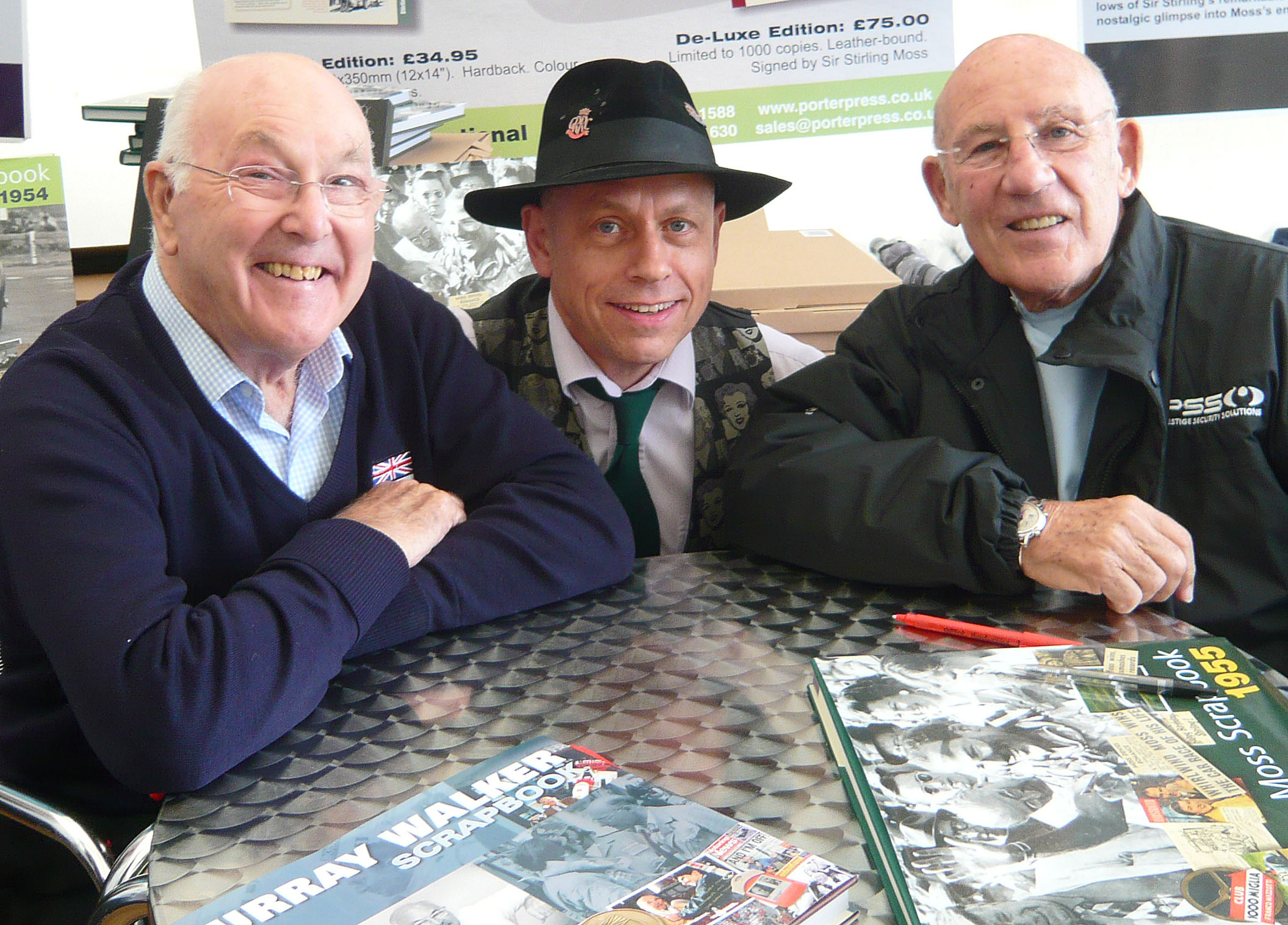 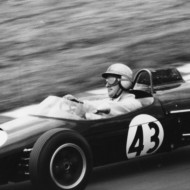 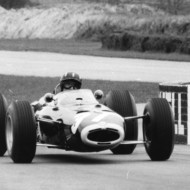 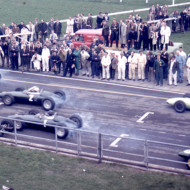 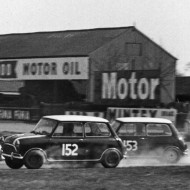 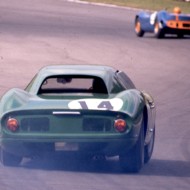 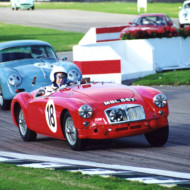 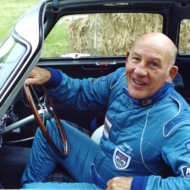 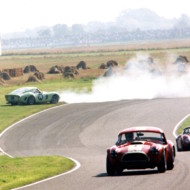 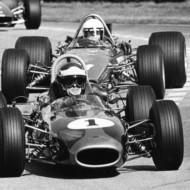 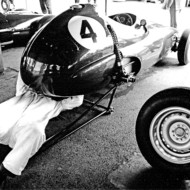 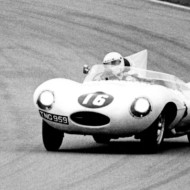 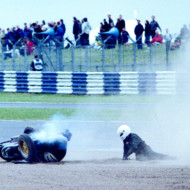 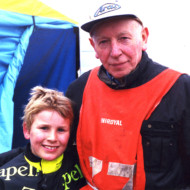 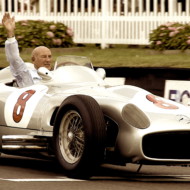 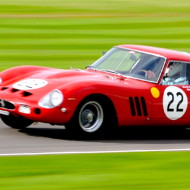 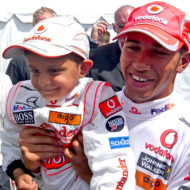 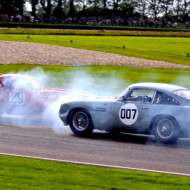 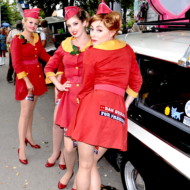 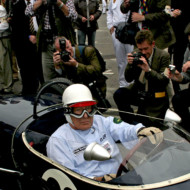 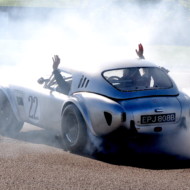 “On Easter Monday 1962 I attended my first motor race. My hero Stirling Moss crashed and almost lost his life. It was a harsh baptism for an 11 year old schoolboy but I was hooked…”

Come September, at sunny Crystal Palace, Tim borrowed his mother’s Kodak Retina and took his first racing pictures. Three years later, with his own single lens reflex camera and darkroom, he won the British Automobile Racing Club’s “Motofoto” contest for the third time, and had pictures published in several magazines. He was just 14.

He gave it all up at 16, caving to parental pressure to enrol him for Oxford. He failed. When Jimi Hendrix arrived, he taught himself electric guitar and drifted off in another direction. This led to a career playing thousands of gigs, and awakened his love of performing and writing his own songs, working with many top songwriters. His photographic passion was re-born with the Goodwood Revival in 1998.

Tim is in essence a storyteller with several avenues of expression: music, writing, and photography. He has written a treatment for a film about a rebel racing driver/test pilot who flies into the life of an oppressed schoolboy. He has also compiled a lighthearted series of memoirs – Fame At Last – about unlikely encounters with eminent people during his life in music and motor racing. 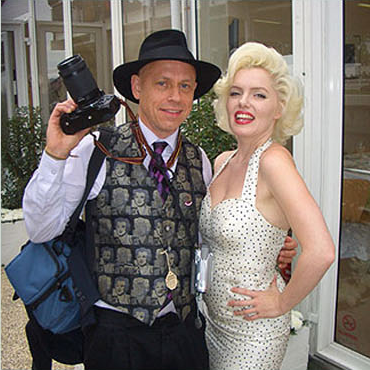 Praise for Lap of Honour

I am absolutely astounded at what a superb job you have done with none of the special press privileges you would normally expect. I feel privileged to have been able to contribute.

I watched your video and it whets my appetite for Lap of Honour. 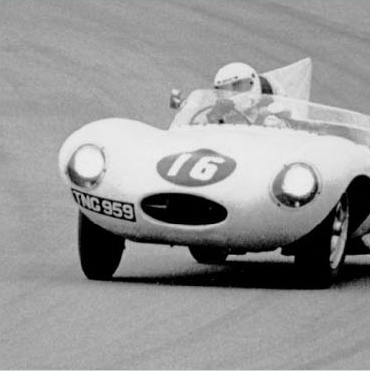